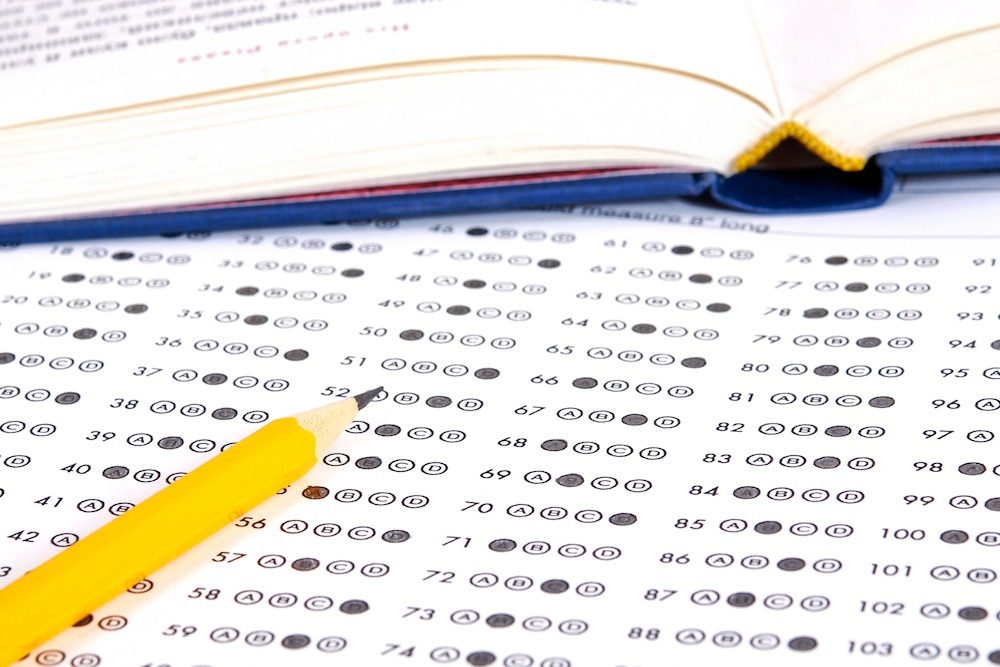 Coopersville Area Public School District was tied for 102nd in 2017-2018 with 69 percent of students satisfying college-readiness benchmarks in evidence-based reading and writing (EBRW), according to the Michigan Department of Education's 2018 Michigan Merit Examination (MME) report.

MME's primary purpose is to provide a snapshot of end-of-year student learning across the state.

Want to get notified whenever we write about Coopersville Area Public School District ?

Sign-up Next time we write about Coopersville Area Public School District, we'll email you a link to the story. You may edit your settings or unsubscribe at any time.