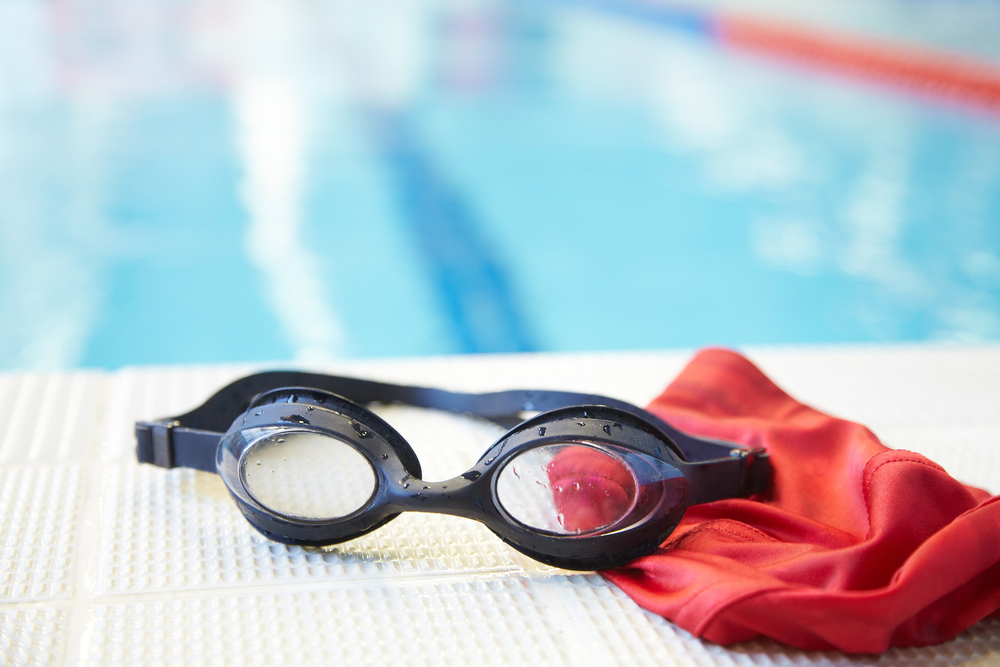 The Albion College men's swimming & diving team knows where it stands after the holiday break after a dual meet against Wabash College on Saturday.

Gerardo Huidobro and Nate Cobb were the first two to finish the 200-yard butterfly. Huidobro set a winning time of 2:02.65, while Cobb touched the wall in 2:03.18.

"This meet was a great way to kick off the championship season because it shows us what we need to do going into the final weeks of preparation for the Michigan Intercollegiate Athletic Association Championship in February," Albion Head Coach Nick Stone said. "We swam well and showed some resilience going into events.

Albion returns to MIAA action next Saturday with a dual meet at Calvin University.