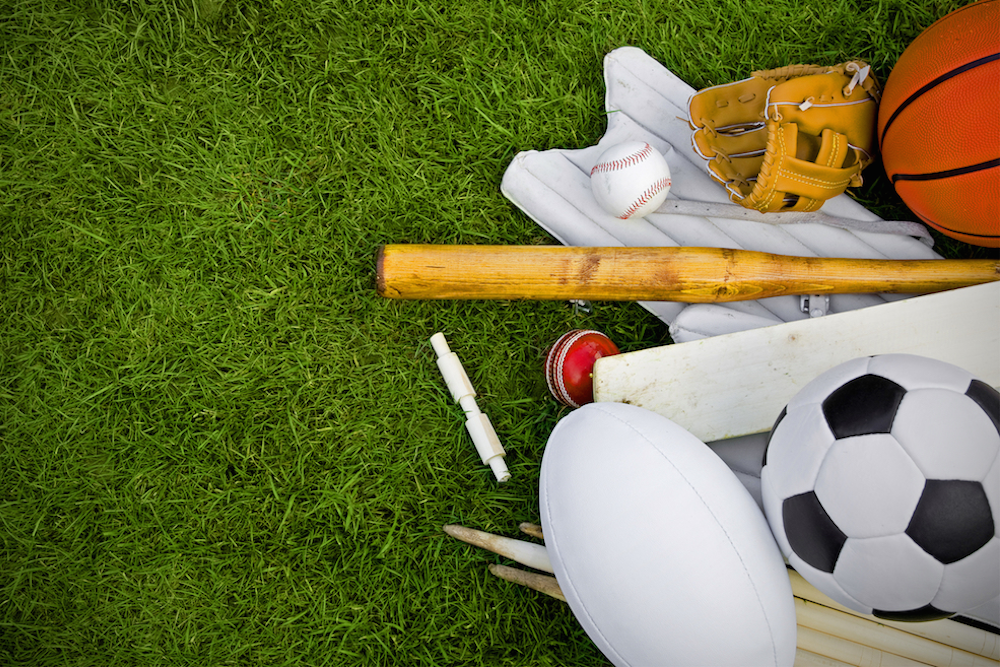 Almost lost in the frontcourt production was a career milestone for senior Emily Bernas. She became the 10th Albion women's basketball player to reach 1,000 career points with a basket early in the third quarter. She finished the day with 17 points to push her career total to 1,008.

"Emily has been great ever since she arrived at Albion," Head Coach Doreen Carden said. "I knew she would reach 1,000 points from the start. She is a big reason for where we are as a program."

Bernas pulled down 10 rebounds to complete her second career double-double.

Hinton was dominant from the start, scoring 20 points in the first half as Albion held a 46-36 halftime lead.

It won't be long before Hinton reaches the 1,000-point milestone herself. She moved into 11th place on Albion's all-time scoring list and stands at 966 career points.

"Rain was really good and they had a tough time handling her," Carden said. "She slowed down and took her time and we did a good job of finding her."

Larson's 18 points was two shy of her career high she set at Alma College in December. She knocked down 6-of-11 shots from the field, including a 3-point basket, and 5-of-6 from the free throw line. She stuffed the box score with six rebounds and two assists.

"We did a good job of attacking the basket and getting them in foul trouble," Carden said.

Despite Albion's frontcourt dominance, Hannah Brown kept Olivet hanging around by knocking down 6-of-7 3-point shots. Brown scored a career-high 24 to keep the Comets within 13, 72-59, through three quarters.

Albion outscored Olivet, 26-11, in the fourth quarter as Brown did not score.

"Our style of pressing allows for open looks," Carden admitted. "The second half is where we see our style pay off."

Winners of three in a row, Albion is 12-2 overall and 4-1 against MIAA rivals. The Britons are home again Wednesday night for a 7:30 game against Alma College.