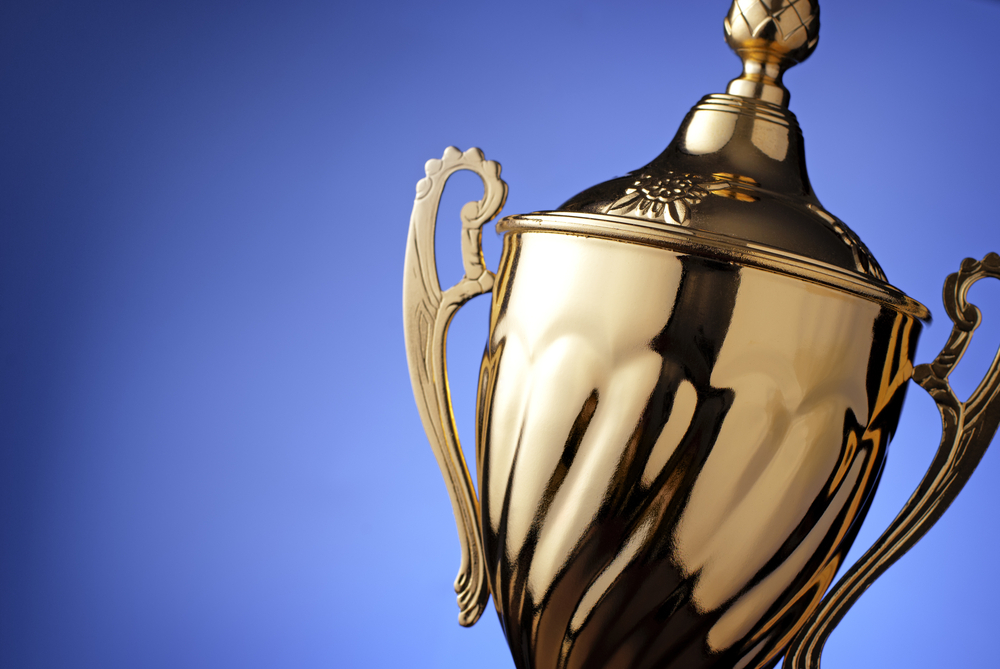 Albion College is part of an illustrious list as it was recently named one of the top 30 colleges and universities in the Midwest by ThoughtCo.com.

Albion was cited for its long established Phi Beta Kappa chapter, Michigan’s second-oldest; its strengths in the liberal arts and sciences; the strong financial aid opportunities available to students; its low student/faculty ratio; the quality of the Britons’ intercollegiate athletic program, consisting of 22 teams; and the more than 100 student organizations on campus.

The ThoughtCo list is among several of late that have recognized Albion. College Gazette named Albion as one of 10 “incredible” liberal arts colleges on the rise, a Georgetown study indicated Albion’s strong return on investment over the course of a career, and LendEDU ranked Albion in the top 11 percent nationally among Best Colleges for Financial Aid out of more than 800 top colleges.