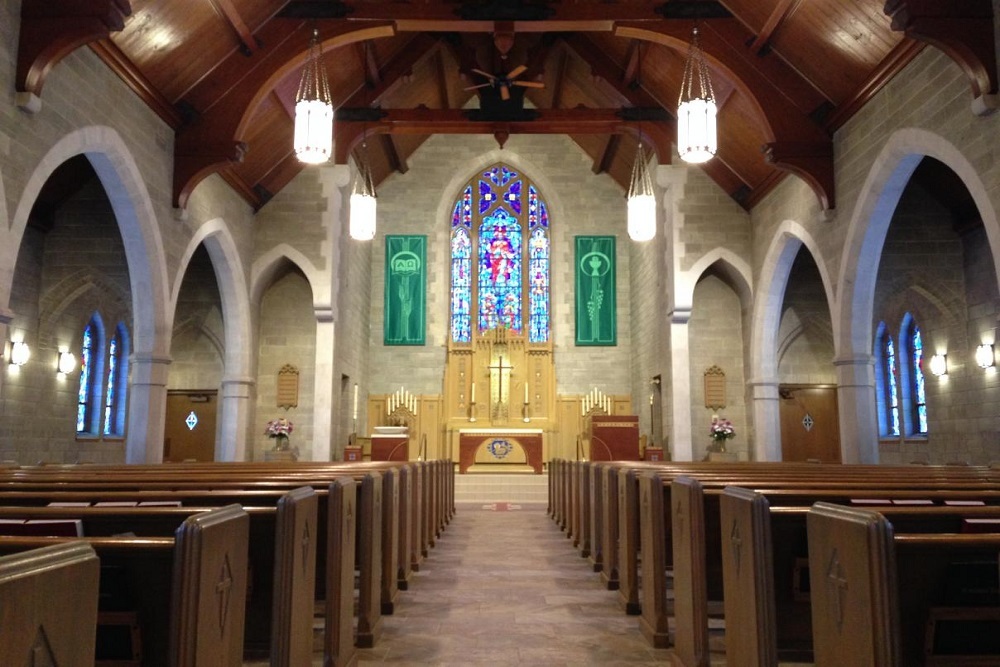 The professor has spent 20 years traveling and researching the evolution of the Catholic Church in her hometown, and hopes what she has found will inform and enlighten a diverse crowd.

When Deborah Kanter, the John S. Ludington endowed professor of history and department chair, set out to complete her 20-year journey to chronicle Mexican Catholic parishes in Chicago, her goal was simple.

And so she created Chicago Católico: Making Catholic Parishes Mexican, a book with its share of maps, charts and photos, and more importantly, a book full of stories about the unique evolution and relationship between Chicago and the Mexican Catholic community.

“The future of Catholicism is the Latino community,” she said. “This is part of a larger story of the United States.”

The project has taken Kanter to her native Chicago (she grew up in Oak Park) time and again as well as camping out in the archives of the Archdioceses of Chicago and Los Angeles to universities to historical societies around the region.

And she talked to a lot of people in all sorts of settings. She was invited to attend reunions and weddings and funerals and parties of many Latinos with ties to both Mexico and Chicago Catholicism. A volleyball team held a reunion and invited her.

She even went to Monterrey, Mexico, in 2004 to attend the vast Luna family reunion that featured not only Mexican relatives but those from Chicago.

“I had to go to Mexico to hear more stories about Chicago,” she recalled with a laugh.

But it was all illuminating for Kanter, who started the journey while walking into the St. Agnes of Bohemia Church in the predominantly Latino Little Village in Chicago, and she noticed Czech names in the stained glass windows.