ALBION COLLEGE: Albion Featured As One of the Most Desired Colleges Of The Last Decade 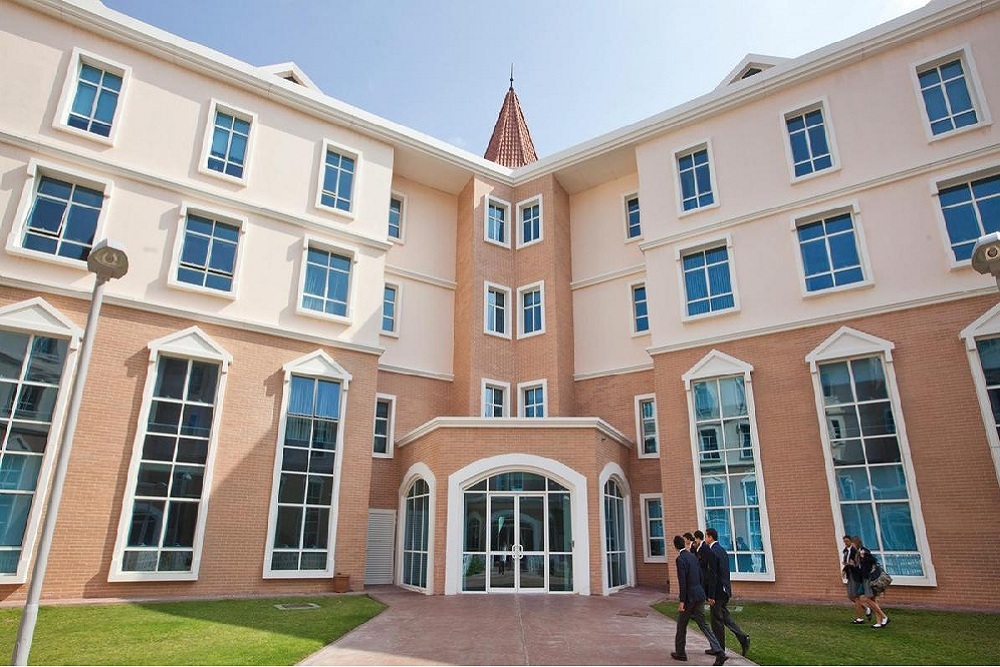 The quality of an Albion College education is being recognized in a new LendEDU ranking of the Most Desired Colleges of the Last Decade.

The list focuses on 1,253 four-year schools, consisting of private and public colleges and universities, from the 2008-09 and 2018-19 academic years. Albion places 457 overall, and No. 3 among the 13 nationally recognized liberal arts institutions that comprise the Great Lakes Colleges Association.

The rating was based on two metrics: total number of applicants and admission yield (the percentage of admitted students who enroll). The information was obtained from the National Center for Education Statistics’ Integrated Postsecondary Education Data System (IPEDS), and the listing required colleges to have a minimum of 500 applicants from both the 2008-09 and 2018-19 academic years.

“Over the past six years Albion College has been bucking the trend in the Midwest and growing enrollment with a shrinking demographic,” said Dr. Hernan Bucheli, vice president for enrollment management. “The College has diversified its pool of students, started new majors, stepped up fundraising and invested in the town of Albion to create a world-class liberal arts institution. Our intentional trajectory is being recognized by a variety of external organizations like LendEDU, which is a testament to the College’s successful run over these past few years.”

In the last month Albion has been cited highly in several national rankings, including one by College Factual, which named Albion among the top 10 percent nationally in its 2020 list of Best Colleges for the Money, where Albion placed 115th out of 1,484 colleges and universities in the U.S. and 27th out of 227 schools in the Great Lakes region.

Albion was also named one of the top 30 colleges in the Midwest (a list that includes the University of Michigan, Notre Dame and Northwestern), a grouping that highlights student retention and graduation rates as well as student engagement, selectivity and financial aid.