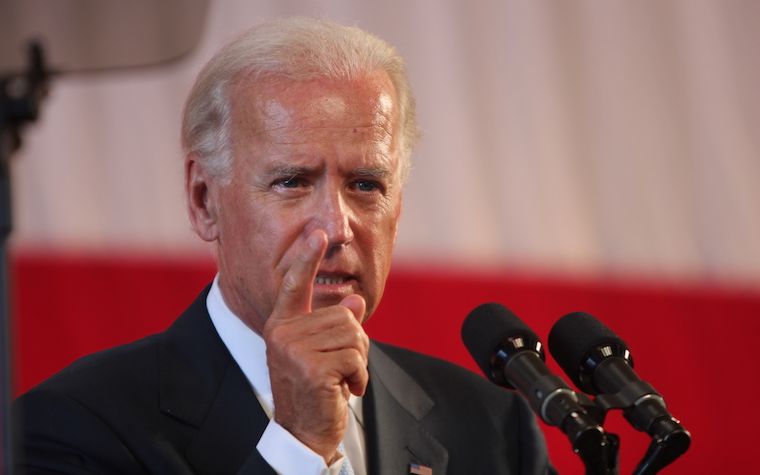 Presumptive Democratic presidential nominee Joe Biden said during a debate that if elected, he would prohibit new fracking.

The former vice president made his comments March 15 during a CNN debate with Sen. Bernie Sanders, his last major opponent for the party’s nomination.

“I’m talking about stopping fracking as soon as we possibly can,” Sanders said to Biden, according to the Washington Examiner. “Your heart is in the right place” but it “doesn't take on the fossil fuel industry. It is insane we continue to have fracking in America.” 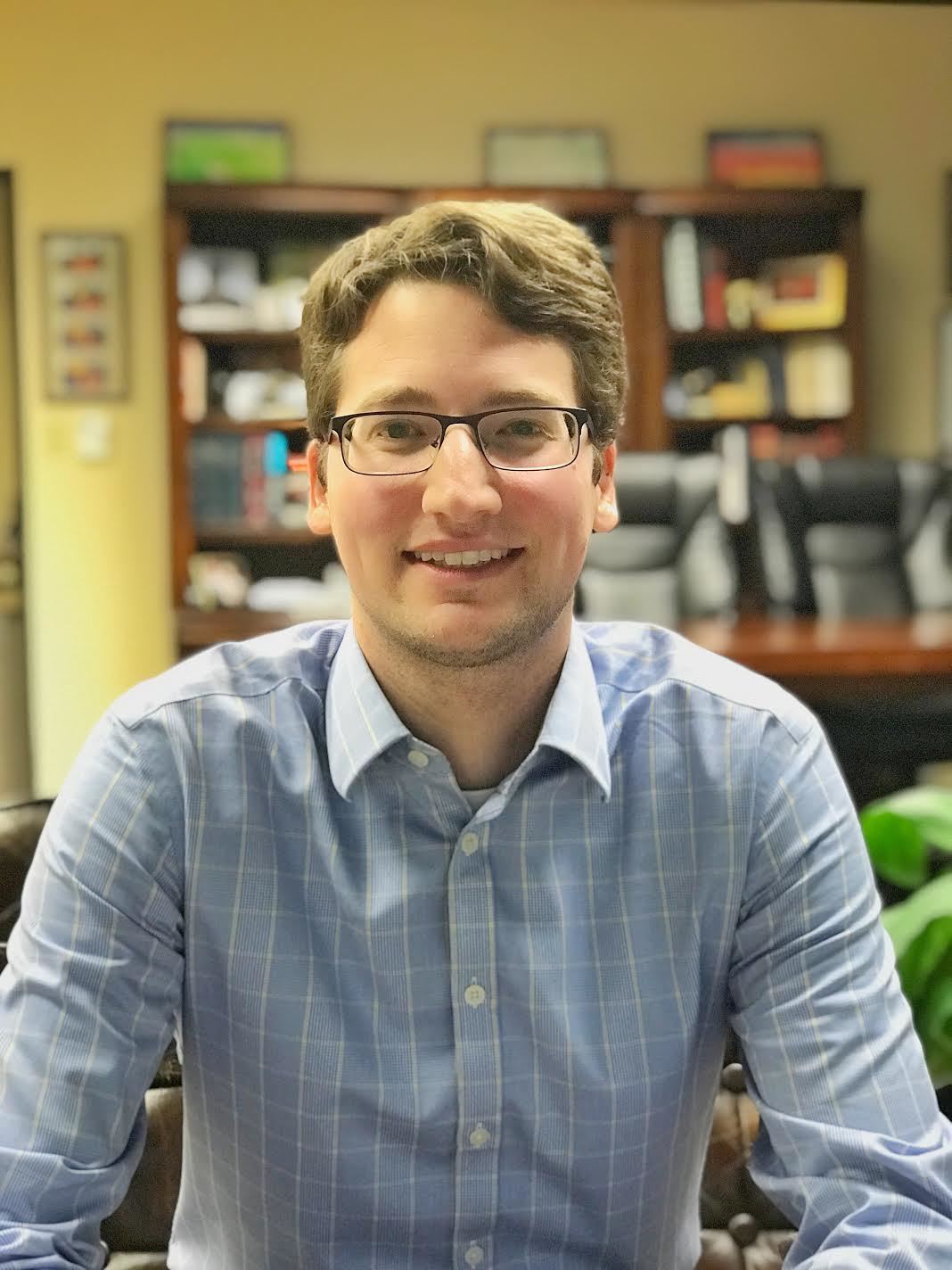 “No new fracking,” he said.

On March 17 Biden rolled to three more big primary wins over Sanders in Illinois, Arizona and Florida, virtually clearing the path to his nomination to run against President Trump in the 2020 general election. If so, will stopping new fracking be part of his platform?

“Calls to prohibit fracking are reckless and don’t consider the negative economic impact a ban would inflict on American families, farmers and small businesses, and particularly those across the Midwest,” he told Michigan Business Daily. “According to a recent analysis, a ban on fracking and new oil leases would reduce GDP by $7.1 trillion by 2030, cost the economy 7.5 million jobs by 2022, and cause an average household income decline of $5,040.”

Ventura said if all the facts are known, people will realize the enormous impact fracking has on their lives.

“Over 95 percent of our natural gas and oil wells today utilize hydraulic fracturing, the principal reason the U.S is now the world’s leading natural gas and oil producer and has reduced its emissions so drastically,” he said. “This is game-changing for our environment and energy security, and it comes barely a decade after high energy costs and a rising reliance on foreign imports burdened American consumers.”

After the debate, Biden’s staffers said his three-word response was in keeping with his policy of preventing new oil and gas drilling on public land.

Sanders, however, opposes all fracking and has co-sponsored a bill to prohibit new fracking efforts and to soon outlaw it entirely.

On his campaign website, Biden states a goal of getting the United States to a net-zero rate of emissions by 2050. He makes no mention of banning fracking.

If he does, residents and businesses in several states would soon feel the pinch. Ventura said Michigan residents would undergo tremendous economic pain if no new fracking was allowed, according to a report from the U.S. Chamber of Commerce’s Global Energy Initiative.

“Despite having a relatively small amount of energy production in Michigan, a fracking ban could cause irreparable damage across the state, including the potential loss of more than 500,000 jobs, a reduction of Michigan’s GDP by $159 billion by 2025, and cause household income to decrease by $88 billion,” he said. “Not only would a ban on fracking substantially reduce state and local tax revenue, but it would also drive prices up, which would hurt Michigan’s industrial base and jeopardize hundreds of thousands of jobs.”

American Petroleum Institute of Michigan Executive Director Peter Langley, speaking on behalf of his organization and the Michigan Oil and Gas Association, said a recent study outlined the dire economic consequences of a ban on federal leasing and hydraulic fracturing (or fracking) for Michigan families and businesses.

Langley said the technology has enabled the U.S. to become the world leader in energy production and emissions reductions.

An outright ban on hydraulic fracturing could directly impact the livelihoods of Michigan workers and families,” Langley told Michigan Business Daily. “The natural gas and oil industry adds hundreds of millions of dollars in labor income across the state, so policy proposals that obstruct energy operations could mean income loss, unemployment and economic decline.”

“If I told you about a technology that would help the environment, that would help American consumers, would reduce our trade deficit and increase American jobs, I think most politicians would jump on that, not try to ban it,” API President and CEO Mike Sommers said. “American families should be shocked to hear proposals from candidates for high office that would ban this transformative technology, which would erase a generation of American progress and return us to the days of heavy reliance on foreign energy. There is perhaps no better example that points to the stark contrast we see today in the debate over America’s energy future.”

The study was conducted by economic modeling firm OnLocation Inc.  It warns that banning federal leasing and fracking on public and private lands would cost up to 7.5 million American jobs in 2022.

Michigan would be among the states hardest hit, with more than 230,000 job losses in 2022. Such a ban would also lead to a cumulative GDP loss of $7.1 trillion by 2030, slash household incomes by $5,400 annually, increase household energy costs by more than $600 per year and reduce farm incomes by 43 percent due to higher energy costs. If a ban is enacted, the U.S. would flip from being a net exporter of oil and petroleum products to importing more than 40 percent of supplies by 2030.

“An outright ban on hydraulic fracturing could directly impact the livelihoods of Michigan workers and families,” Langley said. “The natural gas and oil industry adds hundreds of millions of dollars in labor income across the state, so policy proposals that obstruct energy operations could mean income loss, unemployment and economic decline.”

Fracking also has proven to be positive for the environment, Langley said. Michigan’s use of natural gas for power generation has increased 130 percent in the last 10 years, helping Michigan cut CO2 emissions by over 25 percent between 2007 and 2017, he said.

Want to get notified whenever we write about Consumer Energy Alliance ?

Sign-up Next time we write about Consumer Energy Alliance, we'll email you a link to the story. You may edit your settings or unsubscribe at any time.