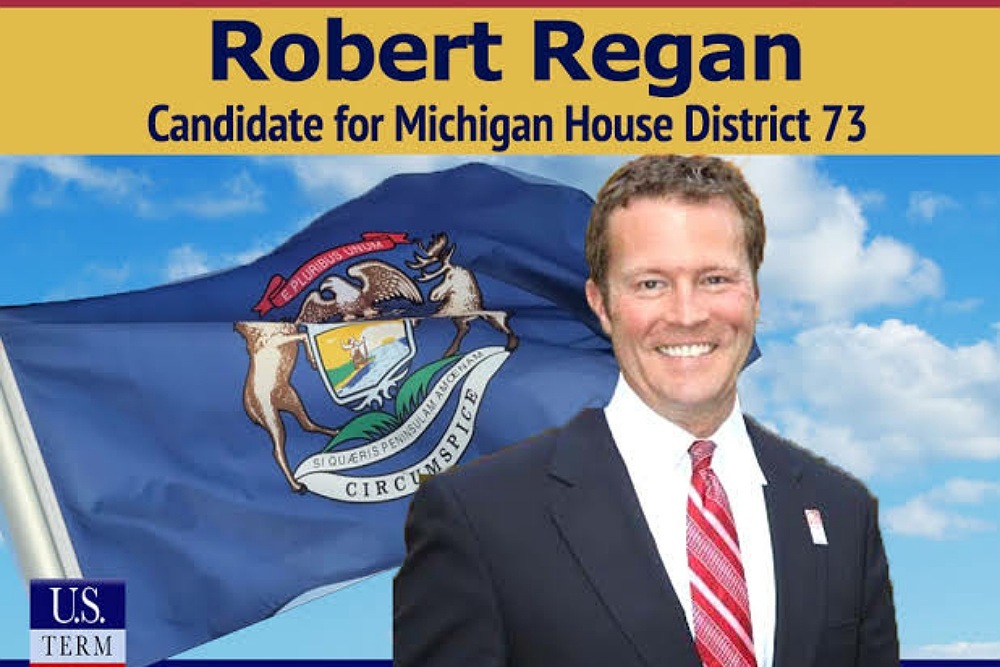 USTL President, Philip Blumel, commented on Regan’s pledge saying, “Robert’s support of term limits shows that there are individuals who are willing to listen to the majority of voters who want term limits. The people are best served by citizen legislators, not career politicians.”

The pledge is provided to candidates and elected officials statewide. It reads, “I pledge to take no action that would aid or abet the abolition or lengthening of term limits to which elected officials in my state are subject.”

According to the last nationwide poll on term limits conducted by McLaughlin & Associates, conducted in January 2018, term limits enjoys wide bipartisan support. McLaughlin’s analysis states, “Support for term limits is broad and strong across all political, geographic and demographic groups.  An overwhelming 82% of voters approve of term limits.”